“Ervant Nicogosian, one of the alive patriarchs of imaginary, painter of eroded walls, exhibited a painting with a dramatic content, resembling with a flight during a nightmare storm. On white background, a cold blue that spreads on the surface of the whole canvas anxieties and pains that seem unburied from a stormy past. Despite artists cecity, he didn’t give up his easel, his visual memory guiding him to imagine new worlds. The artwork seems like an unreadable painting from an ancient manuscript, a staggering flexuosity, a handwriting often deformed by some sort of musical tremor. “ 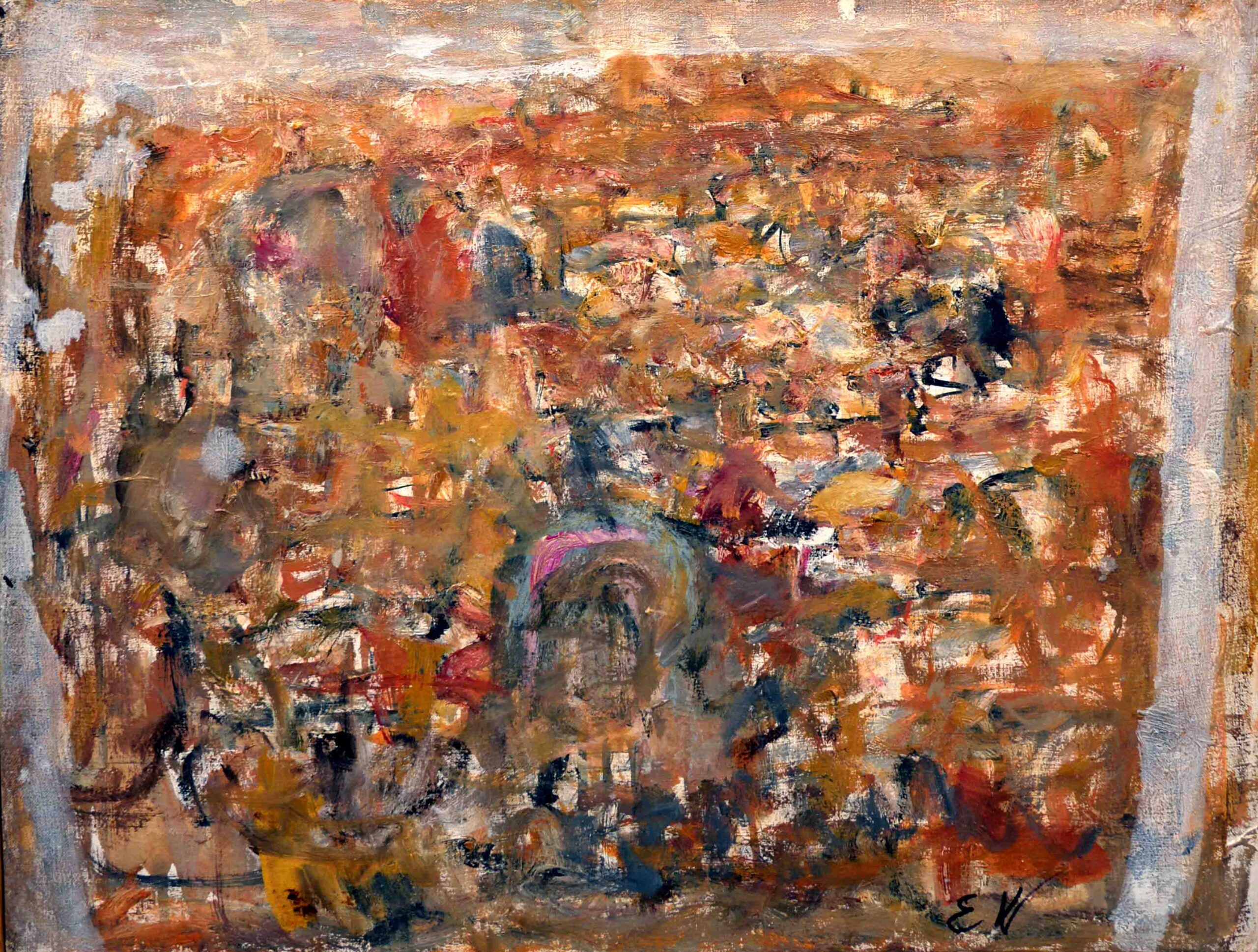 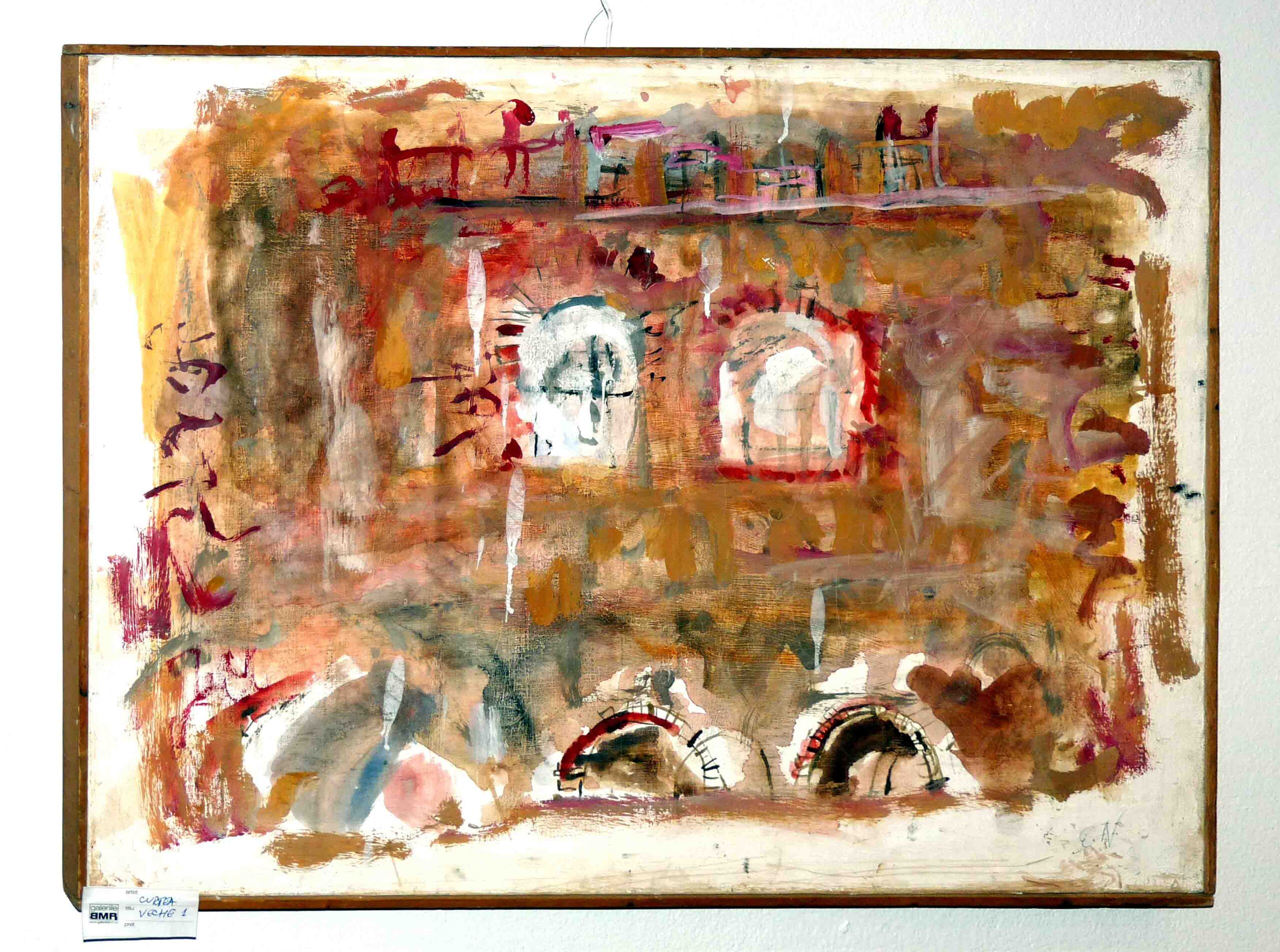 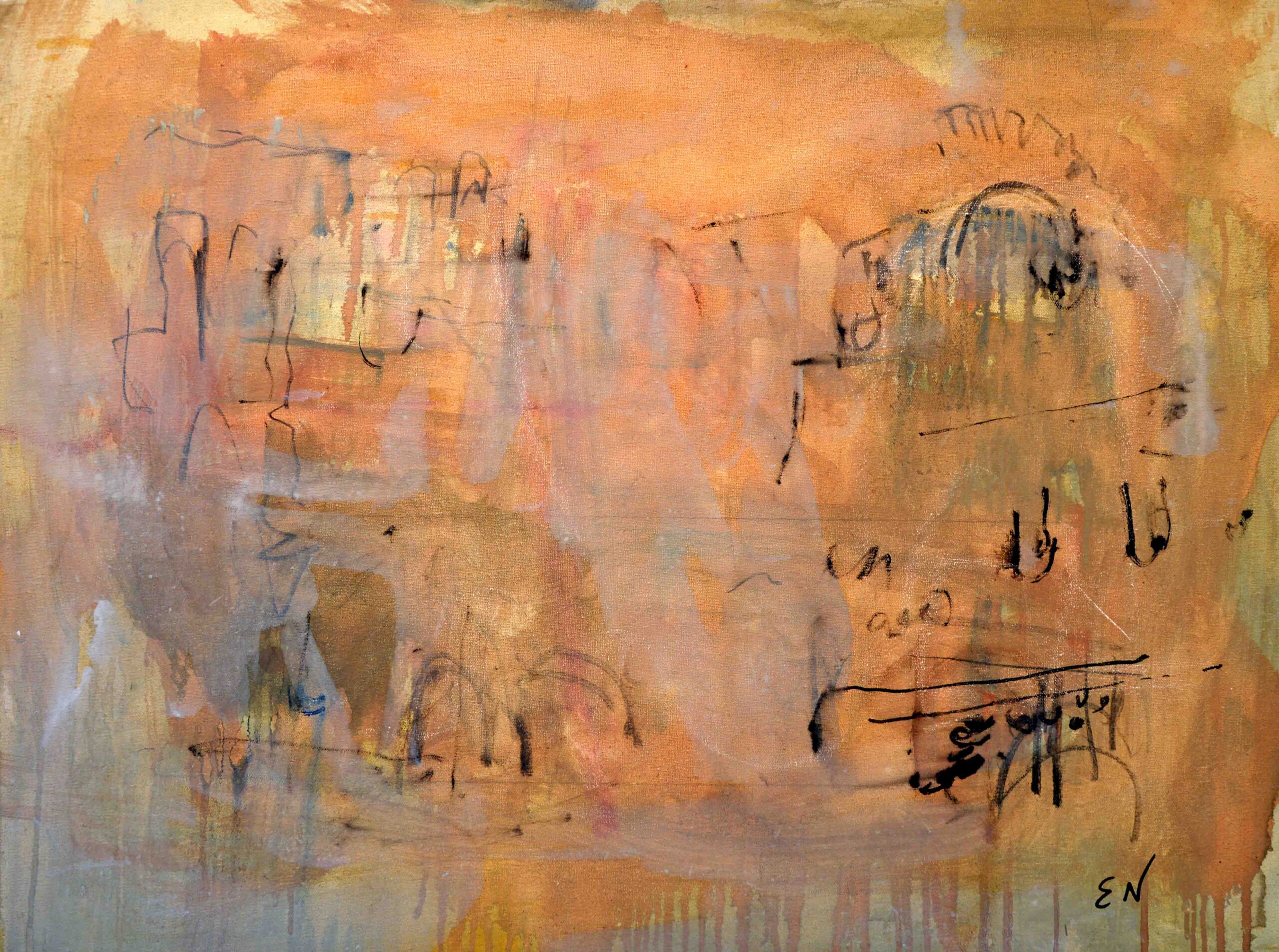 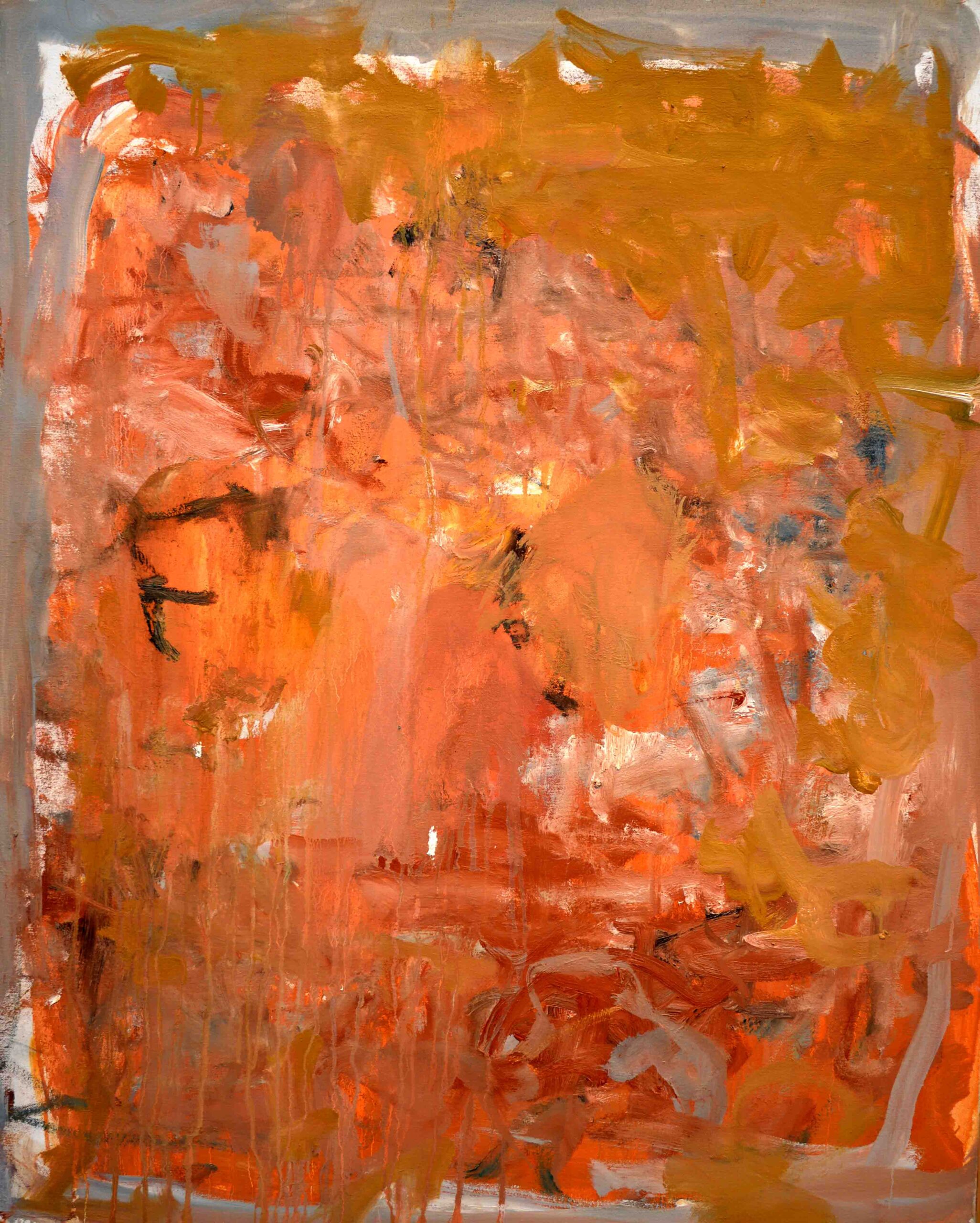 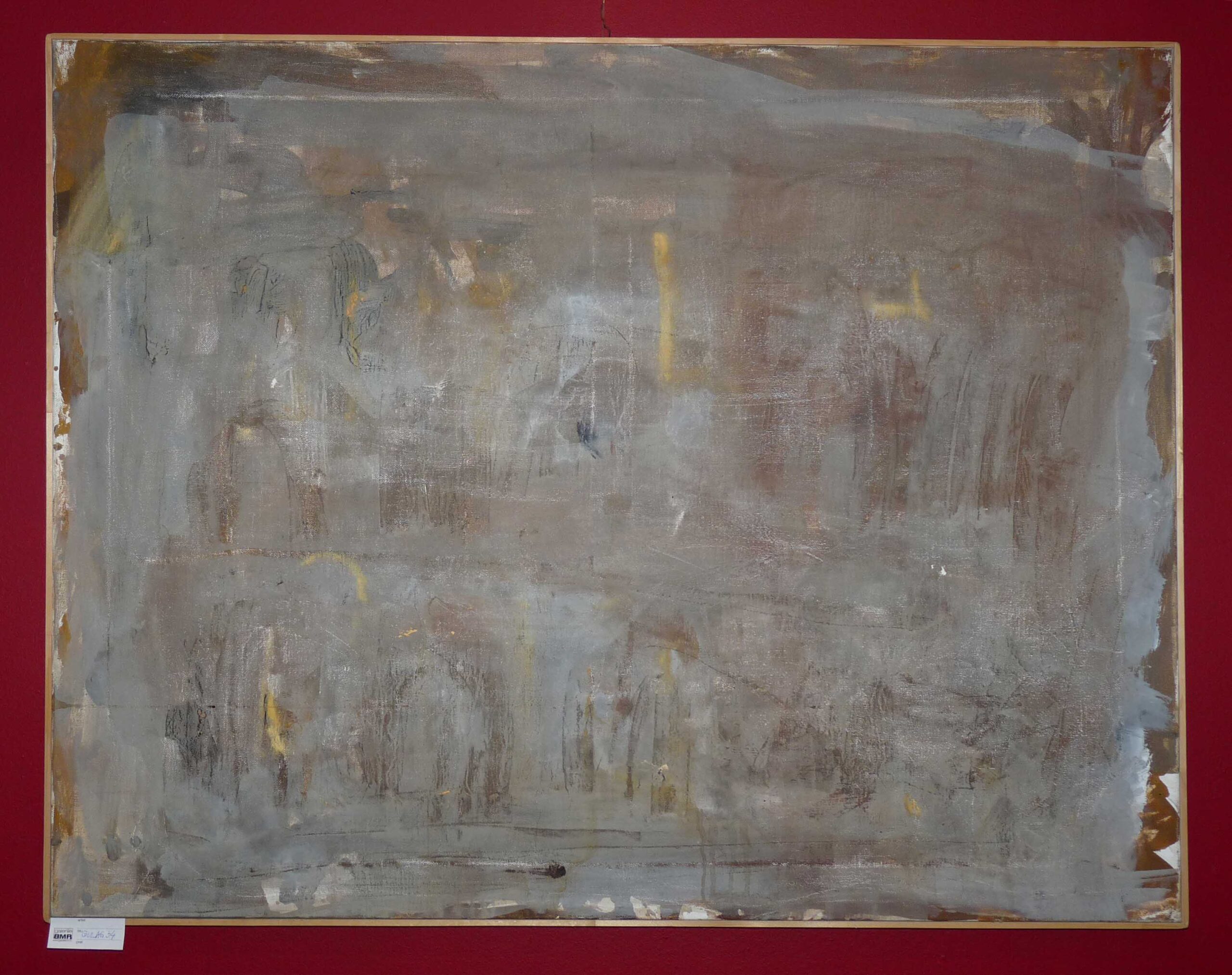 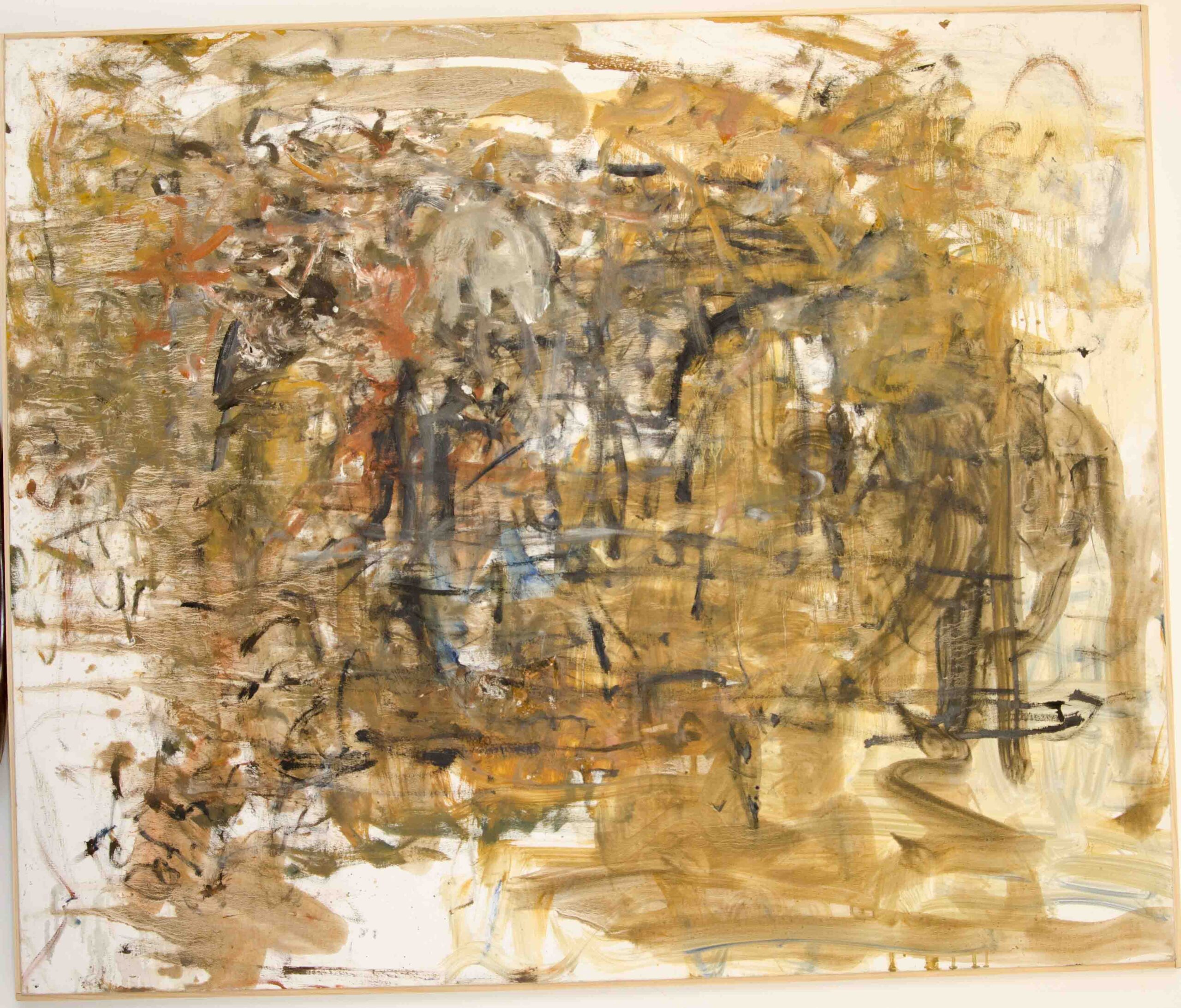 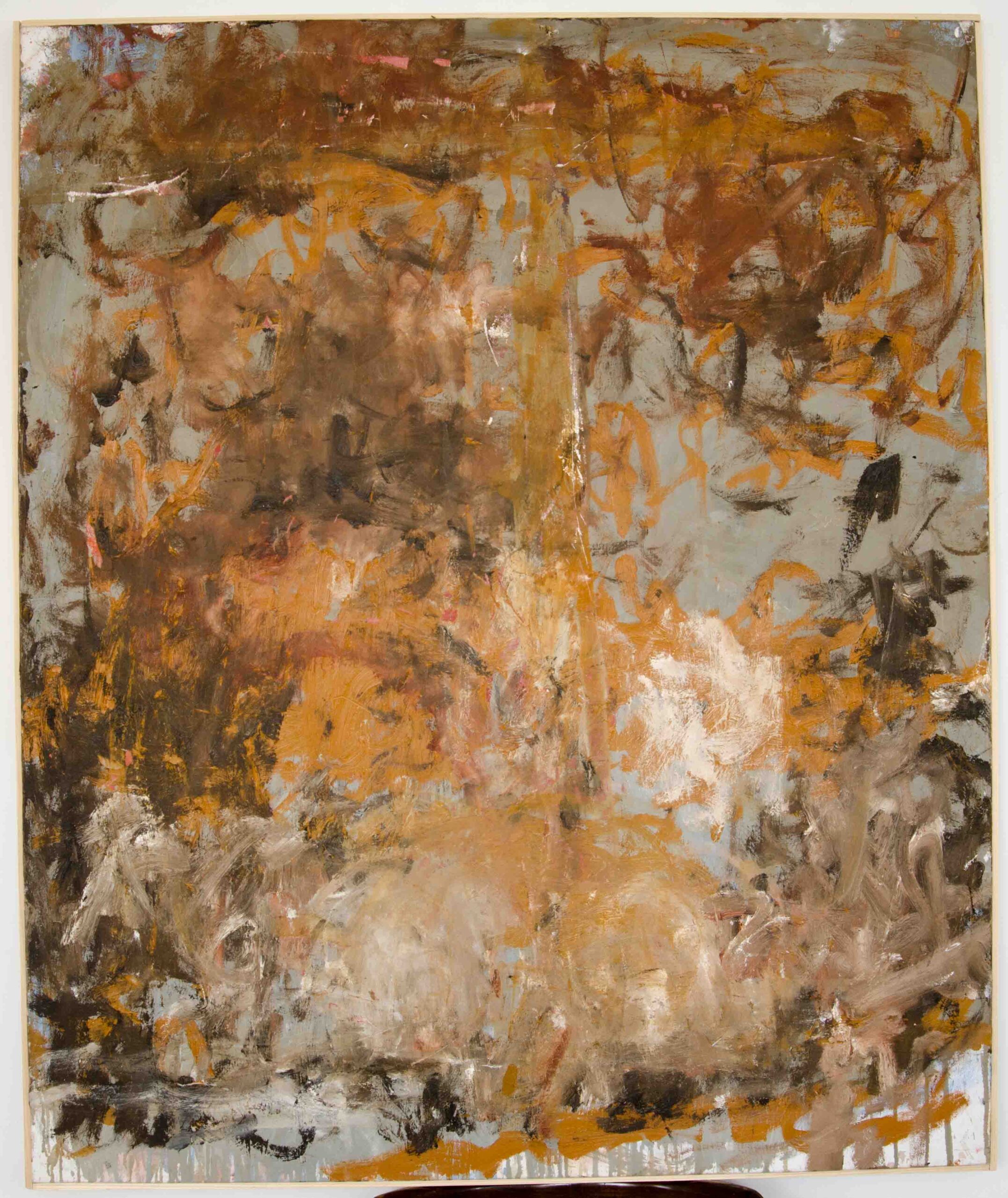 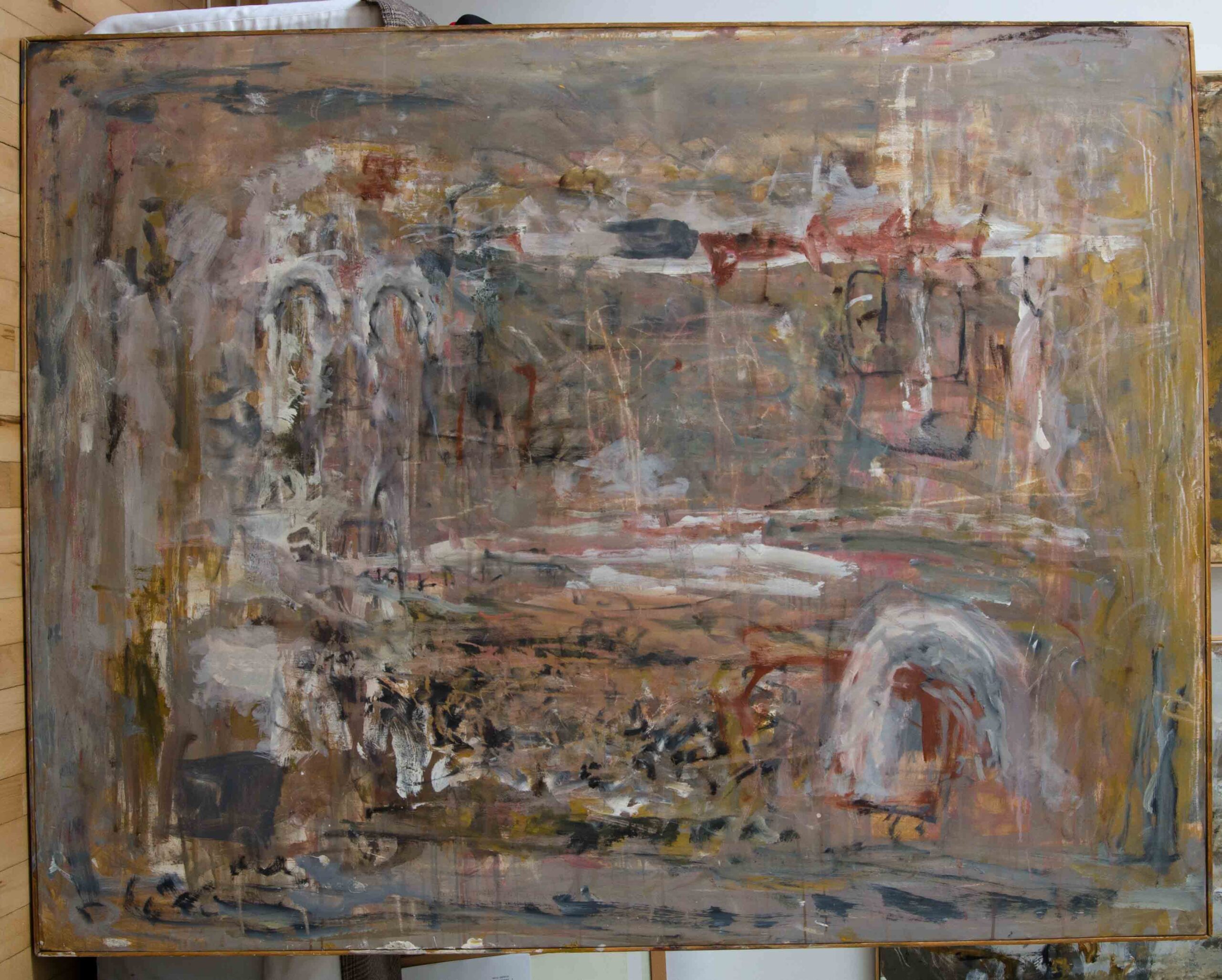 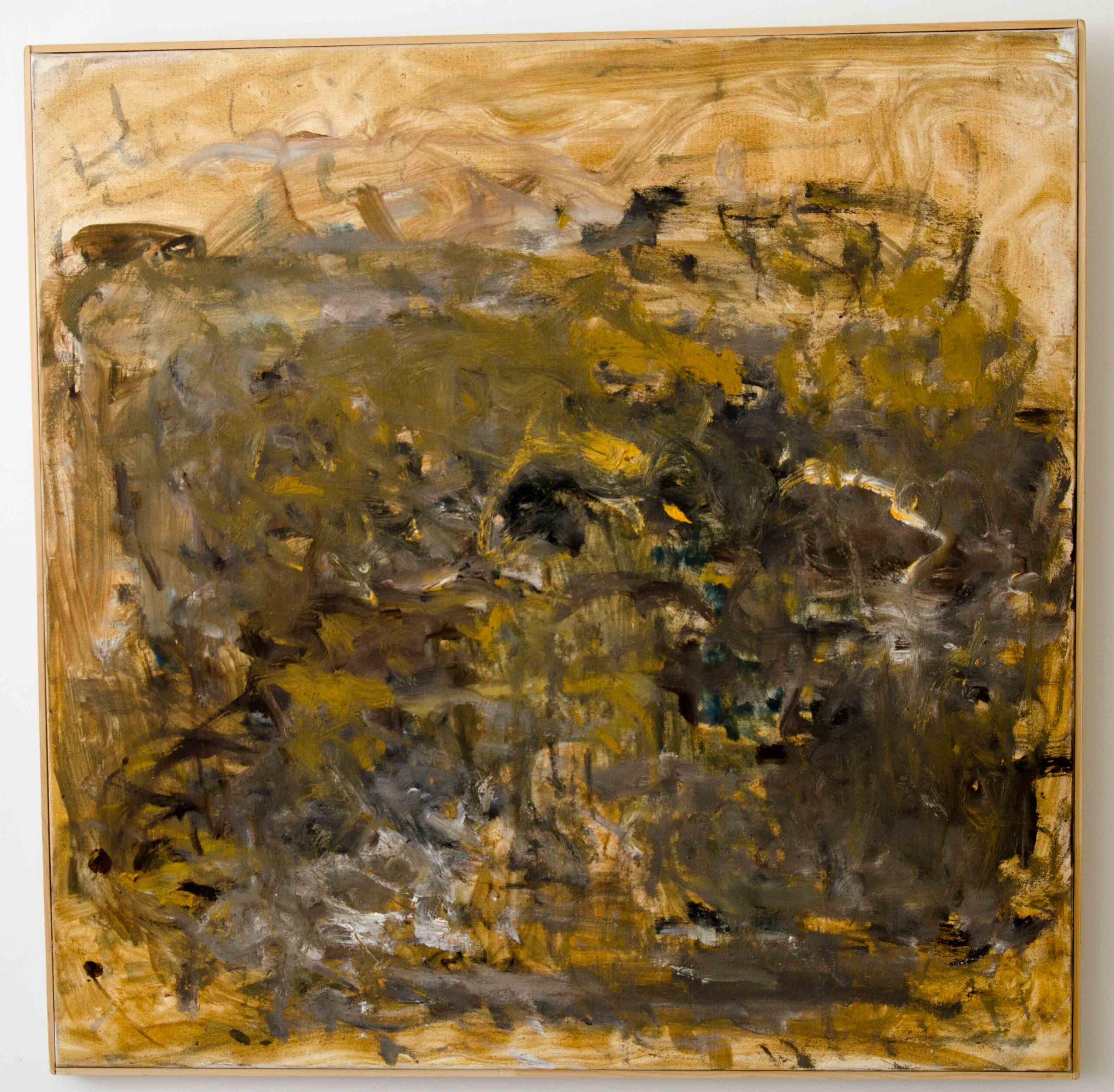 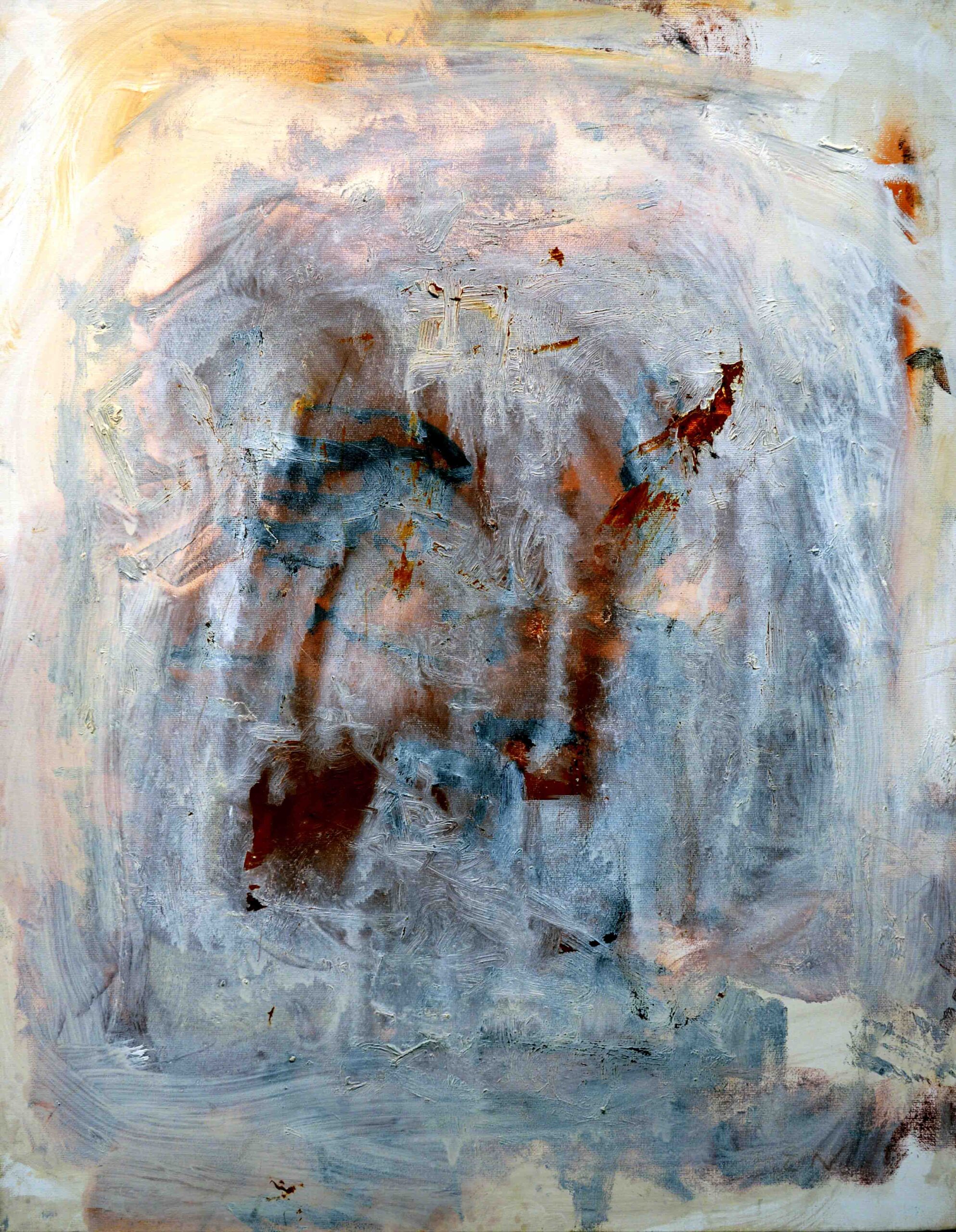 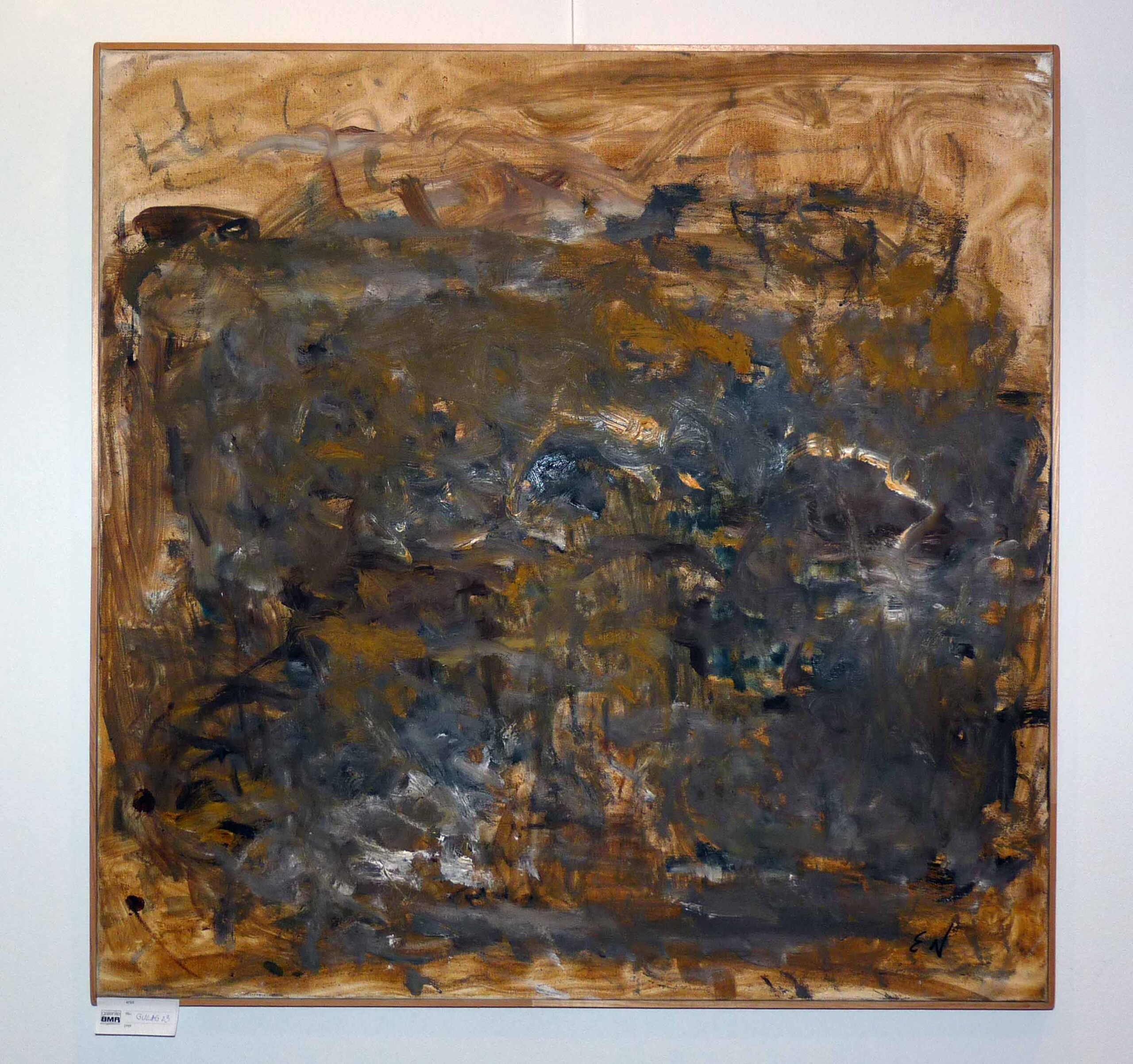 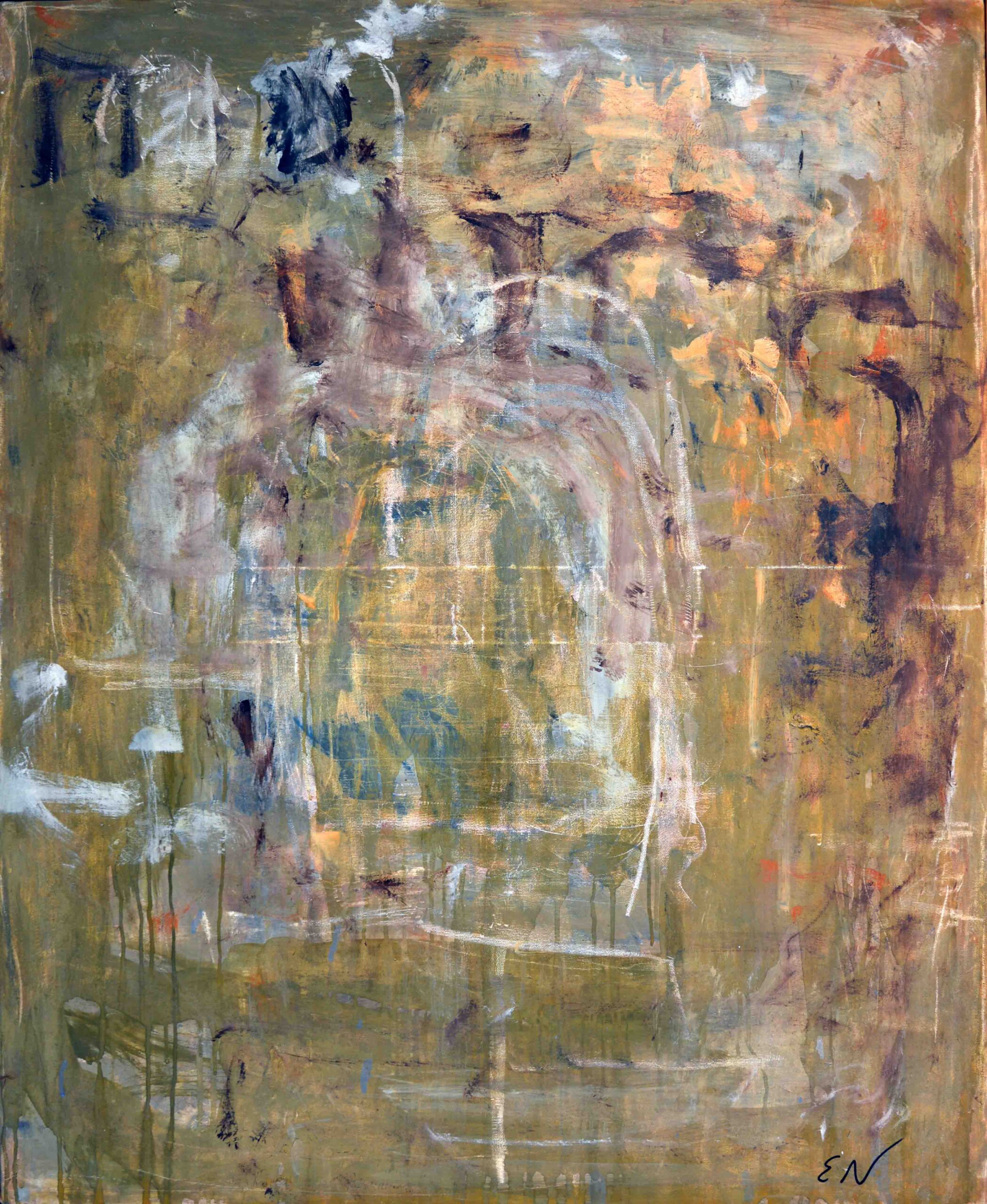 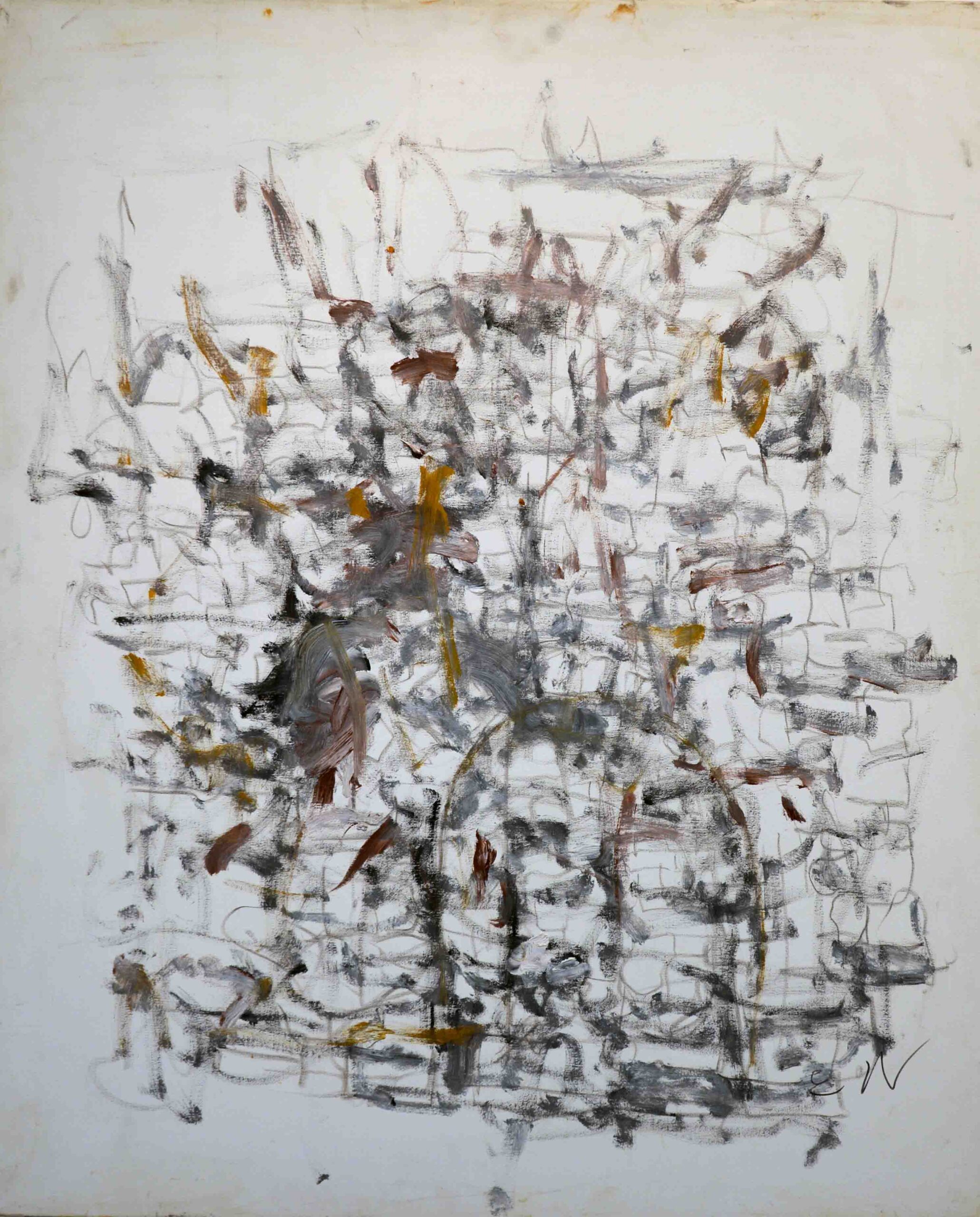 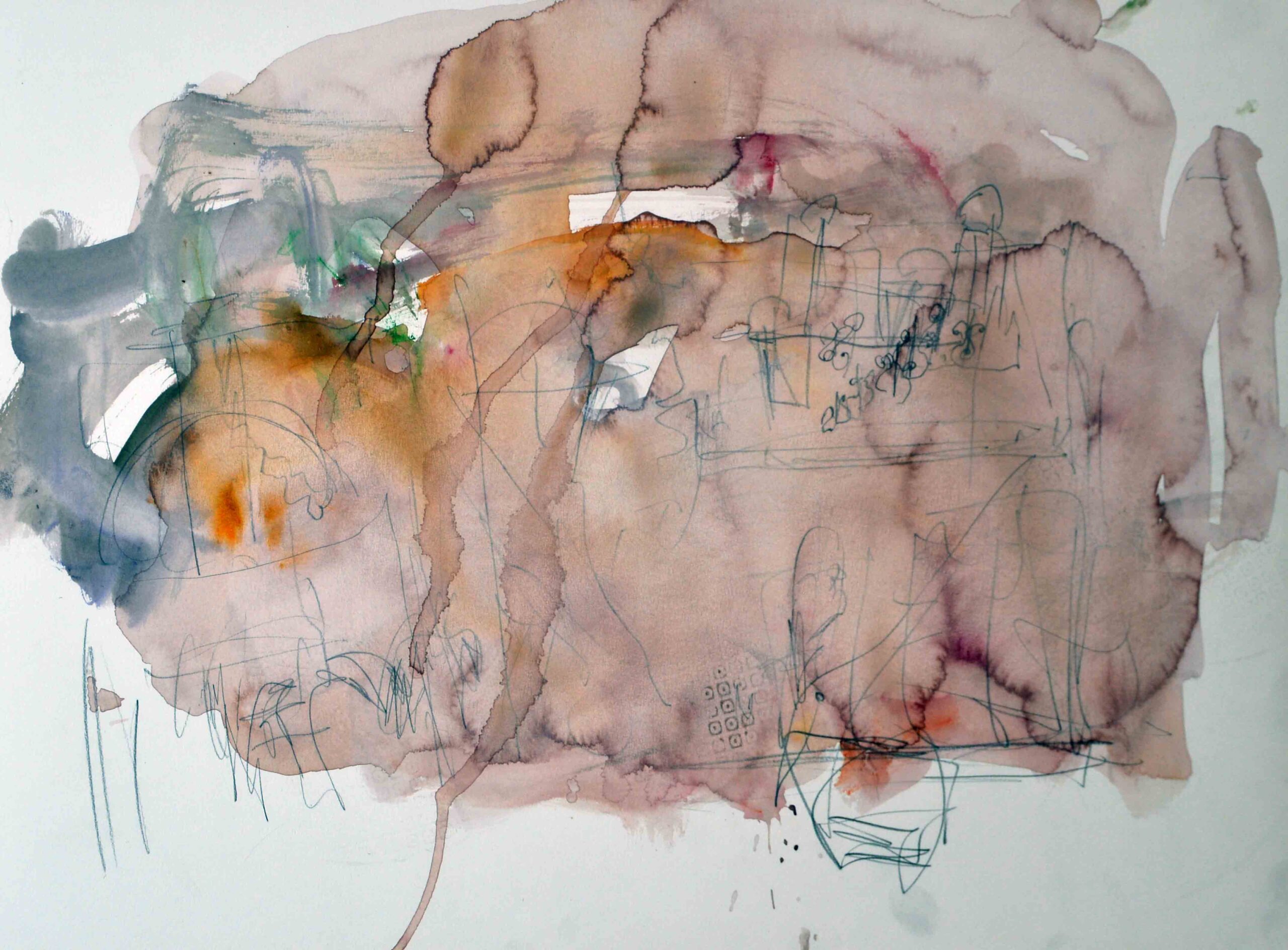 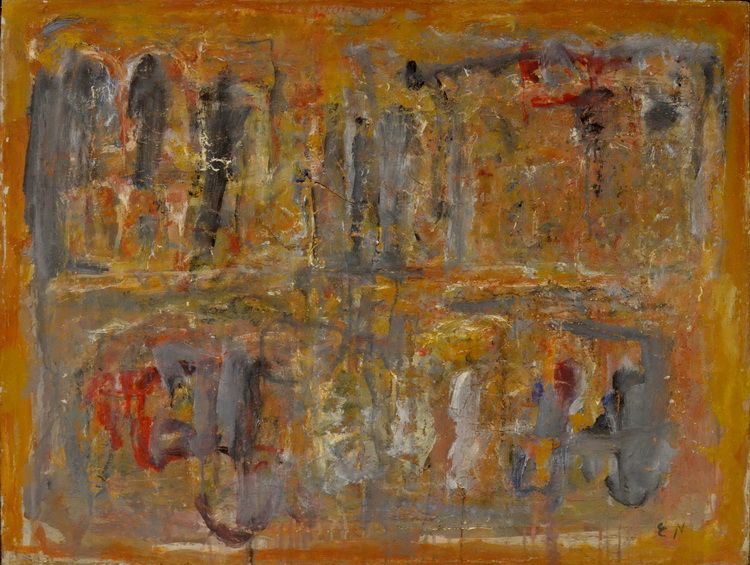 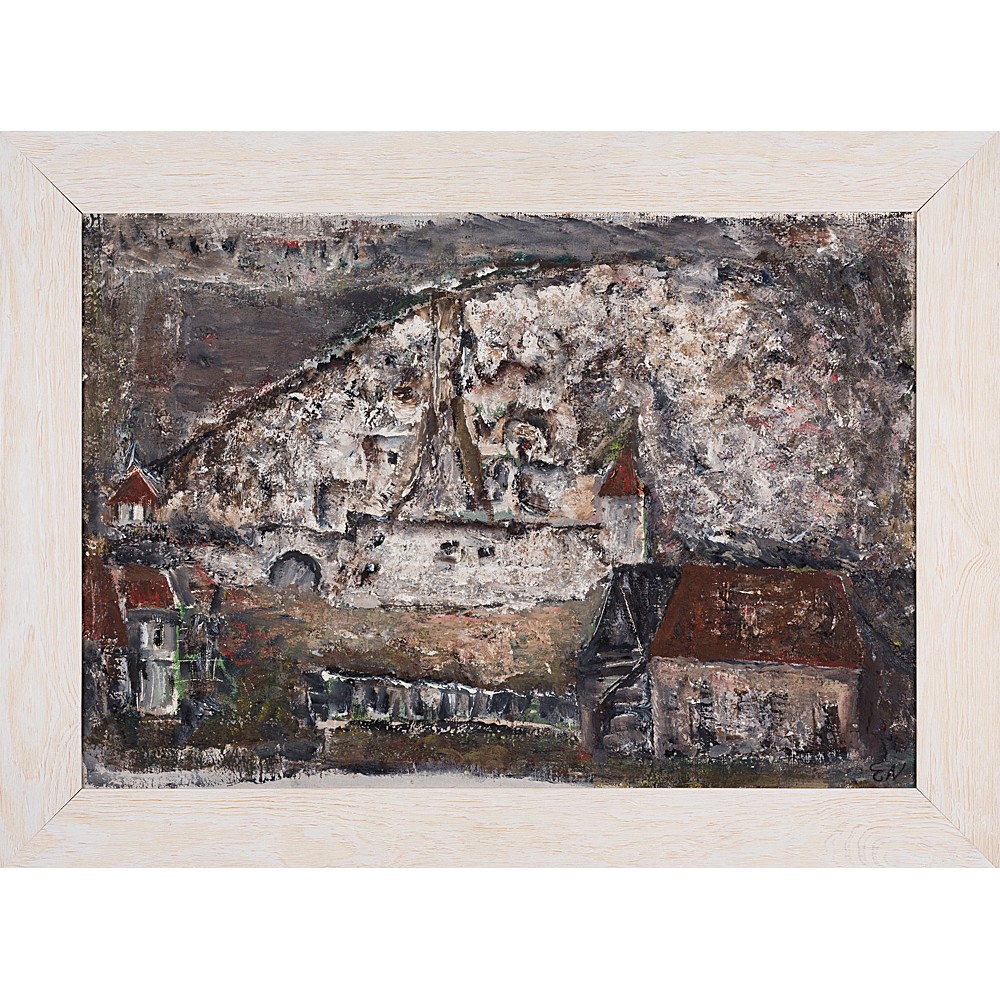 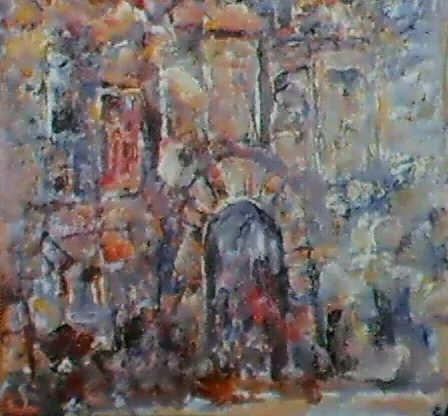 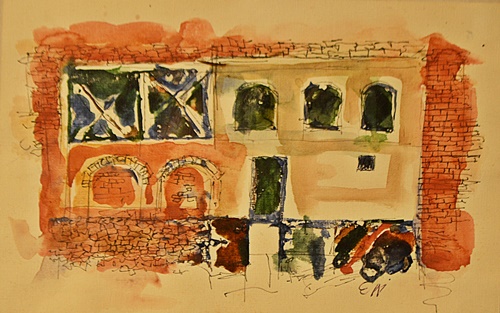 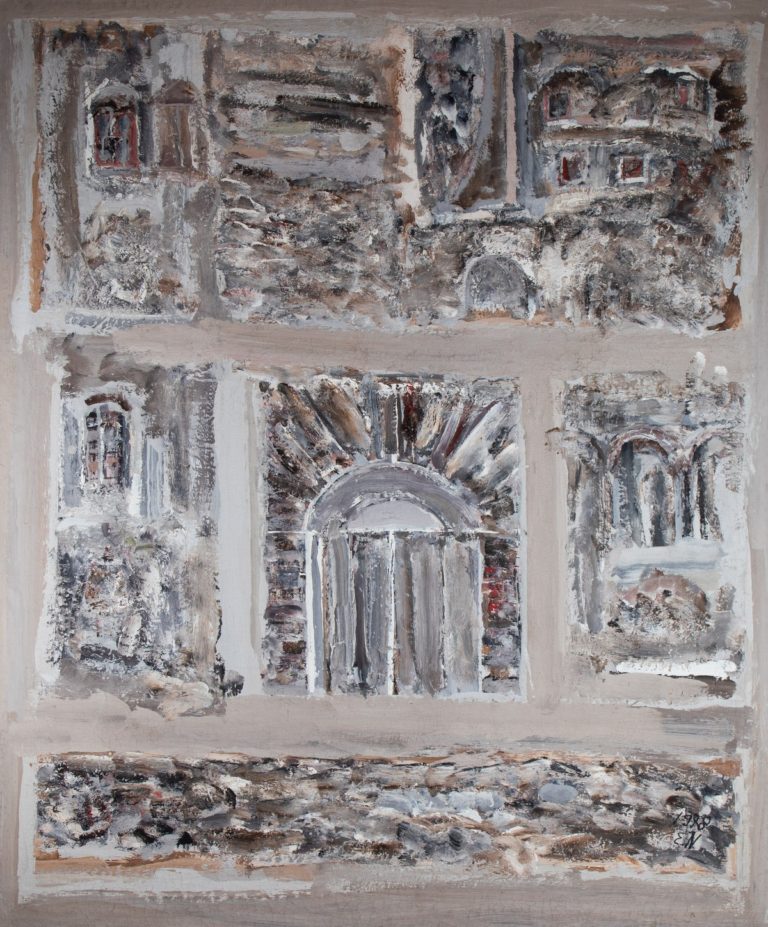 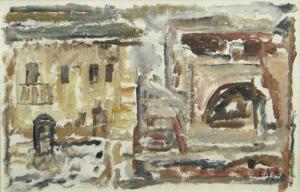 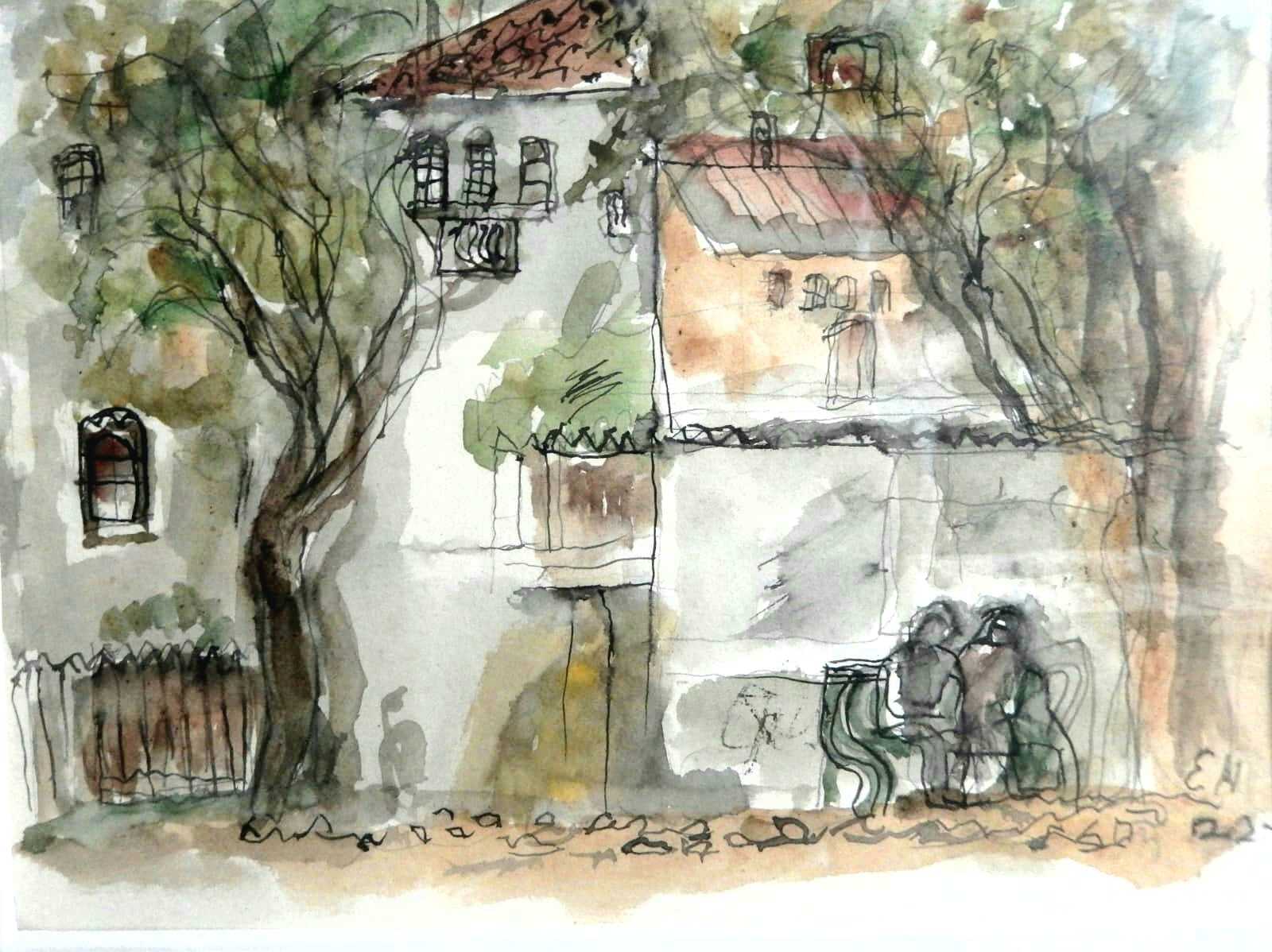